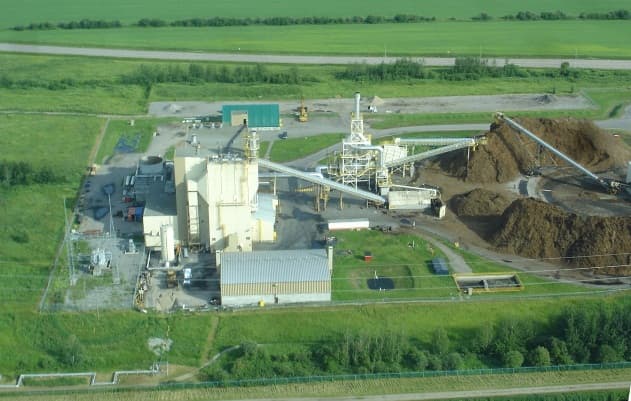 St-Félicien Cogeneration Power Plant is located in St.-Felicien, Quebec, Canada, approximately 300 miles north of Montreal. The plant was built in 2001 with Greenleaf taking ownership in 2013.

The St-Félicien facility has a net capacity of approximately 22 MW of electricity. It is capable of providing baseload renewable energy for as many as 23,000 homes as well as steam which is provided to the adjacent facility.  The biomass facility sells its electrical output to Hydro-Quebec under a long-term agreement.